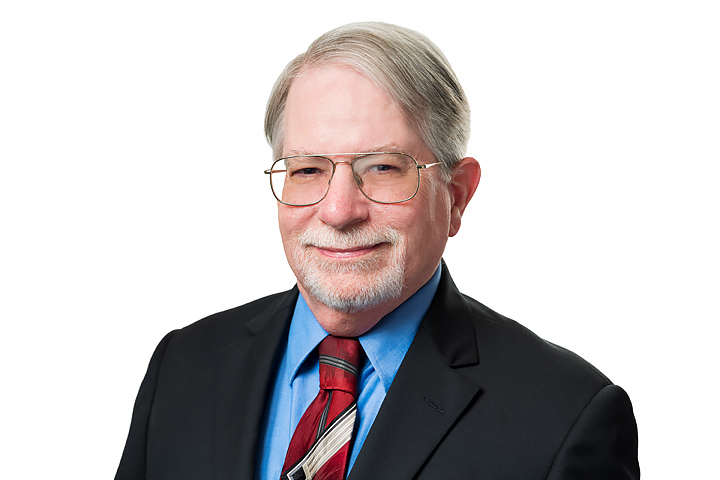 A Washington, DC native who grew up and resides in Montgomery County, Maryland. He has a Bachelor's Degree in Economics and a Juris Doctor Degree, both from The Catholic University of America. He is licensed to practice law in Maryland (1983) and the District of Columbia (1984), and is a member of the Maryland, Montgomery County and District of Columbia Bar Associations. In the early part of his career he engaged in an appellate practice, writing numerous briefs and arguing cases before the Courts of Appeals of Maryland and the District of Columbia, but since 1988 has limited his practice to real estate settlements. He has extensive experience abstracting and examining titles, and specializes in drafting legal documents and complex commercial and residential settlements. Along with Randall and Rob Rothstein, he has assisted the Contract and Clause Committee of the Greater Capital Area Association of Realtors with language and forms development for the standard real estate contract documents.  He has also testified as an expert witness in Federal and local Courts in DC and Maryland.